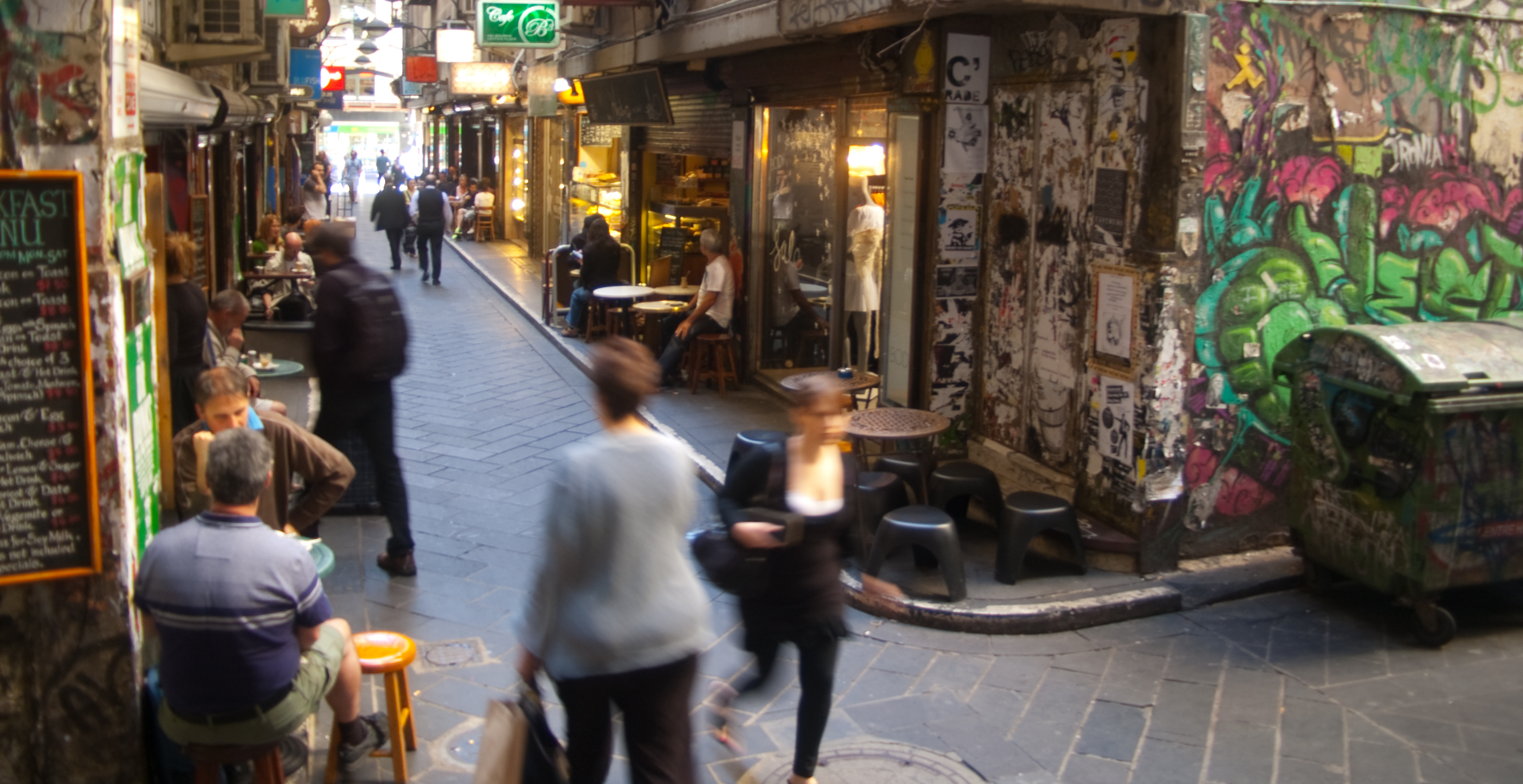 Often overlooked in favour of more sought-after neighbours, these suburbs offer cheaper rents for a similar location and lifestyle.

General Manager of Flatmates.com.au, Thomas Clement said despite rising rents in many cities, there were still a number affordable areas to find a home.

“While share accommodation is already the cheapest way to live, it is possible to live more frugally by broadening your search.” said Clement.

“If you’re willing to look a little further out from the city and in suburbs that aren’t as popular as their neighbours, you’re bound to find a very affordable new home.”

Earlwood was the cheapest suburb to find a room at $198 per week, 20 per cent cheaper than neighbouring suburbs Marrickville and Sydenham. While it does fall just outside the 10km radius it was the only suburb under $200 within striking distance of the city. Ringed by the T3 Bankstown and T4 Eastern Suburbs train lines, Earlwood offers plenty of transport options into the city.

Located nine kilometres from Brisbane City, Moorooka is the best place to snag a cheap room. The average asking rent in Moorooka is $170 per week, which is 18% cheaper than nearby Tennyson. Serviced by the Beenleigh train line and plenty of busses, the suburb is well connected with the City and nearby universities.