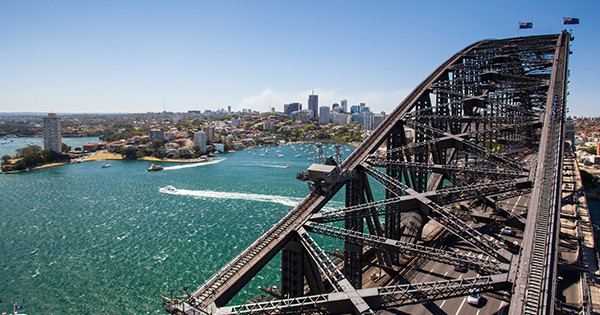 North Sydney finished in top spot as the most competitive share suburb—based on searches and available listings from July to September—nudging out Melbourne’s ever popular Fitzroy.

With 22,804 searches over the two months and a supply of 32 properties per month (average), North Sydney saw an average of 350 searches per listing.

The top 20 was a mostly Sydney affair with the harbour city featuring 11 suburbs. In an effort to seek more affordable digs, however, sharers turned their searches north with many over-the-bridge suburbs outpacing traditional share suburbs such as Darlinghurst, Surry Hills and Bondi.

Meanwhile, sharers in Queensland appeared to be eyeing a sea change with the Gold Coast suburbs of Broadbeach, Burleigh Heads, and Coolangatta claiming top spots.

Fremantle—in 7th— was the only non-east coast suburb to make the list.

The results came from an analysis of over 2.9 million searches made on over 26,000 property listings during July and August this year.

“Given the continued increased cost of living in many inner-city suburbs, it’s not surprising that sharers have started to venture out of the ‘share-bubbles’ of Sydney’s Inner West and east.”

“Despite being on the other side of the harbour, many of the Lower North Shore suburbs offer the comparable commute times and lifestyle options as those in the Inner West.”

“In Melbourne, however, it’s a different story and while rents remain comparatively lower, sharers will continue to flock to popular suburbs such as Fitzroy.”

Most Competitive Suburbs by State

Only suburbs with an average supply of 15 listings per month were considered.

End of lease: what you need to know