Ending the tenancy is called ‘termination.’ Landlords and tenants can terminate for different reasons in each state and territory. If the tenancy agreement is breached, the other party may be entitled to compensation—e.g. tenants may have to compensate landlords for lost rent for breaking a lease before the end of a fixed term. 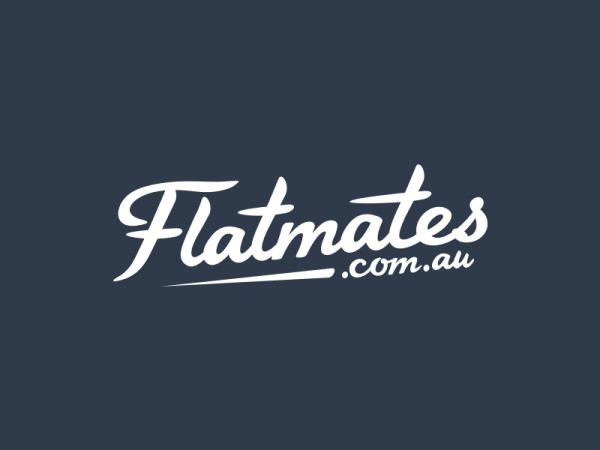 The exact rules and processes for ending a tenancy agreement vary between each state and territory. For the most specific information relevant to your tenancy agreement, you should read the applicable guide linked below:

What topics do the state-specific guides cover?

Each of the state and territory guides cover a number of topics, including:

These legal guides provide a brief summary and introduction of the laws and regulations affecting share accommodation. They do not cover all cases in all legal jurisdictions and might not apply in your specific share accommodation situation. It is important that you use this information as a guide only and seek independent Legal Advice or consult the Relevant Acts. We do not accept any liability that may arise from the use of this information.

Bonds in share houses: What happens to your bond when flatmates change?